By way of background, during law school, Ms. Dobson had the pleasure of defraying the cost of her education by substitute teaching in Long Beach Unified School District. In preparation for her professional career, she worked for 11 years as a law clerk and project attorney in a small civil practice in an area of Long Beach that served low income and disadvantaged citizens.  During law school, she also had the opportunity to work with Community Legal Services of Los Angeles or "Legal Aid."  As a law clerk for Legal Aid, she had the opportunity to work with clients in the areas of landlord/tenant and family law. During her time with Legal Aid, she also worked with the Domestic Violence Clinic at the Superior Court of California in Norwalk, California.

Ms. Dobson worked in several positions to pay for her education and gain Public Policy and Administration experience. The positions include that of a Congressional Intern in the City of Long Beach for the United States House of Representatives and as a District Office Field Representative for the California State Assembly.

After beginning her career as a Criminal Defense Attorney with the Public Defenders' Office, Ms. Dobson joined a large, corporate firm in the civil defense area defending Physicians, Acute Hospitals, Nursing Homes, Skilled Nursing Facilities and Their Staffs before starting her own firm in 2006.  Ms. Dobson has been in private practice since December of 2006 and is a native of the Great City of Long Beach, California. 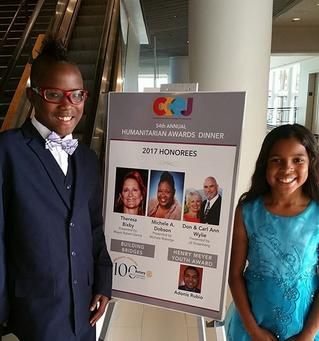 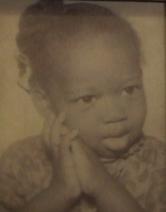 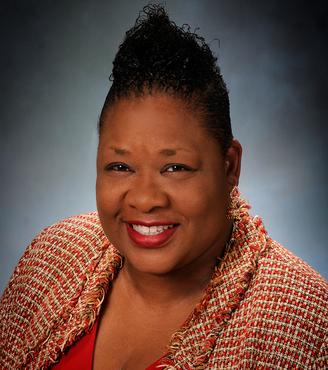